The Applied Physics and Materials Science Department recently received three endowed graduate fellowships from Robert and Diane Lang, Hank and Caroline Blauvelt, and Norman Kwong and Juliana Wong. Learn more about these incredible alumni and why they decided to support graduate students at Caltech. 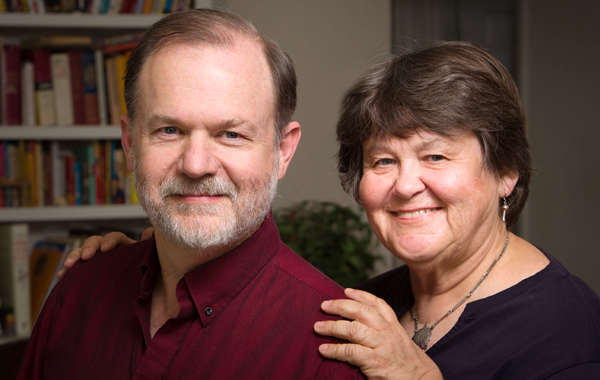 Robert Lang (Distinguished alumnus BSc ’82 Electrical Engineering and PhD Applied Physics ’86) and his wife Diane, who originally met as cast members on a Caltech musical, have established an endowed fellowship for Applied Physics and Material Science students. When asked about this decision Robert explained, “There were two parts to the decision. First was the trigger, which was an idea from one of my fellow grad students Hank Blauvelt, when our field was booming and he suggested that those of us who had benefited from the optical electronics industry might want to give back. Second and the main motivation was the idea of being able to help grad students directly. Anyone who’s been a grad student knows you live on a shoestring and you work crazy hours for three or four years. And even if you’re getting support, it’s not much and so anything that we can do to lighten that burden for the students seems like a good thing to do.” 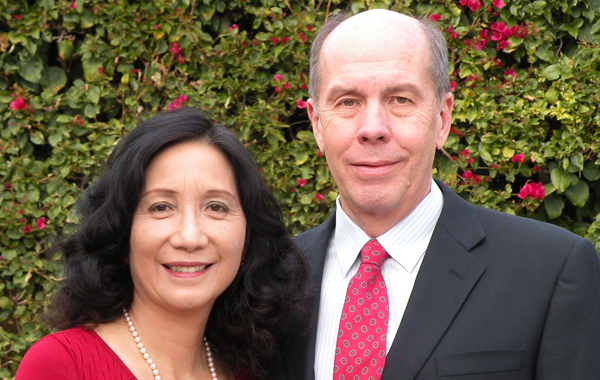 Hank (Henry) Blauvelt (PhD ’83 Applied Physics) and his wife Caroline have established the Amnon Yariv and Hank and Caroline Blauvelt graduate fellowship. When asked to reflect on his own graduate student experience, Hank described, “for a number of years before coming to Caltech, I was very interested in science and technology. But I was essentially an observer watching from the outside. Once I was a graduate student at Caltech, I transitioned from being this observer to being right in the middle and participating which has had a huge impact on me.” Caroline, who mentors Caltech students as part of her role at the Aerospace Corporation, described, “they’re extremely intelligent and very likable people that I absolutely love interacting with. They are only undergraduates, but can handle most projects. They design the circuit, have it made, and have it working before the end of summer!” Hank summarized their reasons for establishing the fellowship by stating, “having fellowships like this can help Caltech recruit the top candidates and have them be able to focus on their research work and not have to worry about how they get their support.” 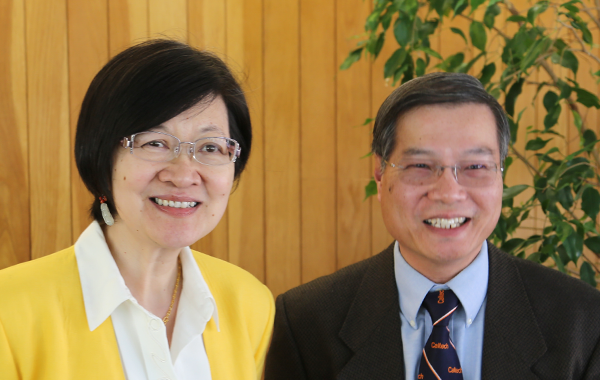 Norman Kwong (PhD ’86 Physics) and Juliana Wong have established a graduate fellowship, the first recipient of which will be a 2016 incoming 1st year graduate student. Norman explained, “I hire a lot of people from different universities and I would say Caltech is still the best! I am not saying this because I graduated from Caltech, but rather based on the training and the education the students receive. Caltech is continuing to do a very good job of graduating high quality students. For example, the students are trained on top of the line equipment, therefore we in industry do not need to retrain them.” Reflecting on his own graduate student experience he described, “from the first day of graduate school the professors told me that there are a few techniques that you have to master 100% before you graduate. I have used these techniques throughout my career. Everything I have learned at Caltech I have gotten a chance to use.”